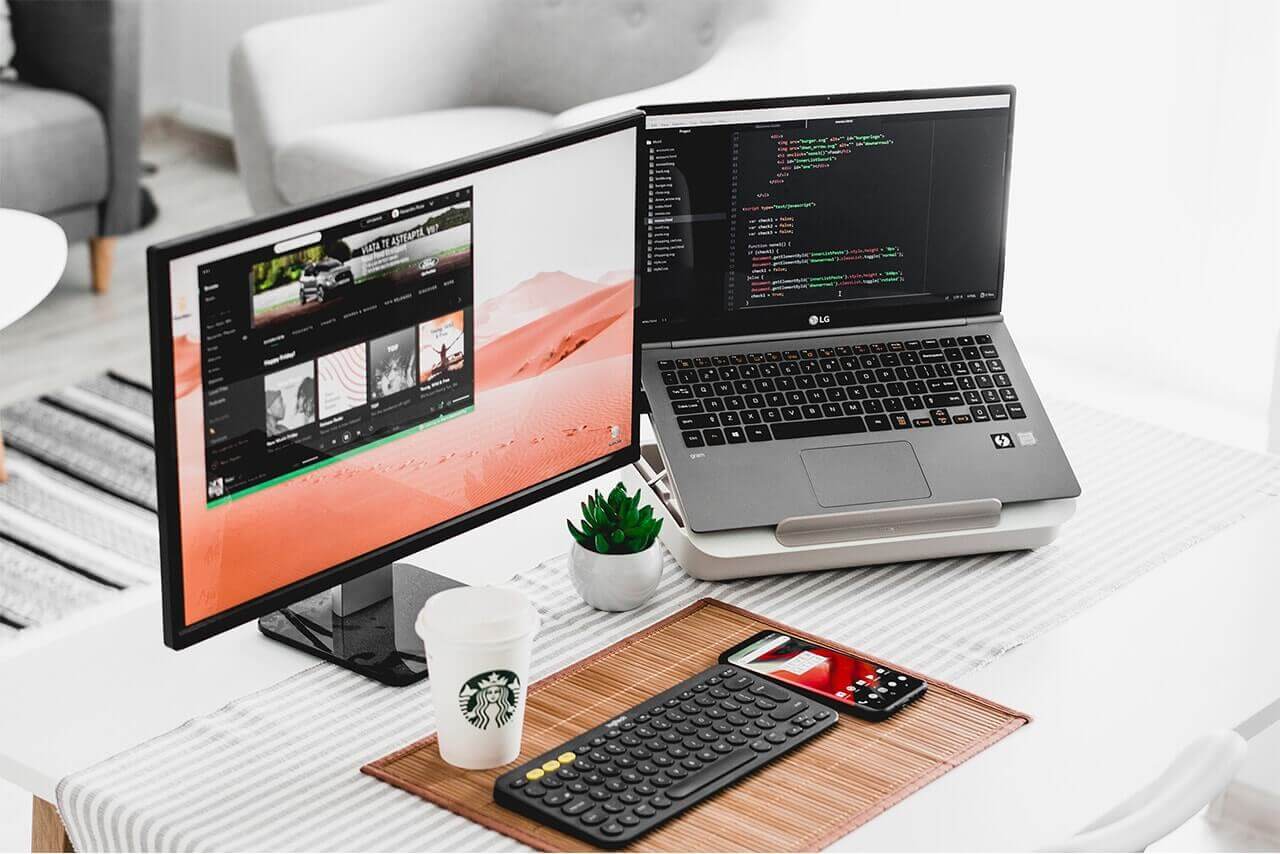 Technology is revamping itself in a brief span of time. What you see as imagination or dream is just the mere reality of tomorrow. Whether it is Augmented Reality or Artificial Intelligence, these new technologies have made geeks dredge into the topic for the betterment of the society or upcoming generations. We now might get surprised by looking at an automated robot that can climb trees or rush into the dangerous mountains, but it won’t be much longer when these technologies impact every aspect of life making it nonchalant right from the beginning of the day until dusk.

We have seen a giant leap over the time of 10 years. Whether the technology is about cloud computing, big data, AI, or many more, the idea has indeed revolutionized the potency of the current generation. Out of the divergent technologies of tomorrow, here we are providing a list of top 8 that can be mastered in 2019.

How To Make Your Product Stand Out?

We are ready! Lets work